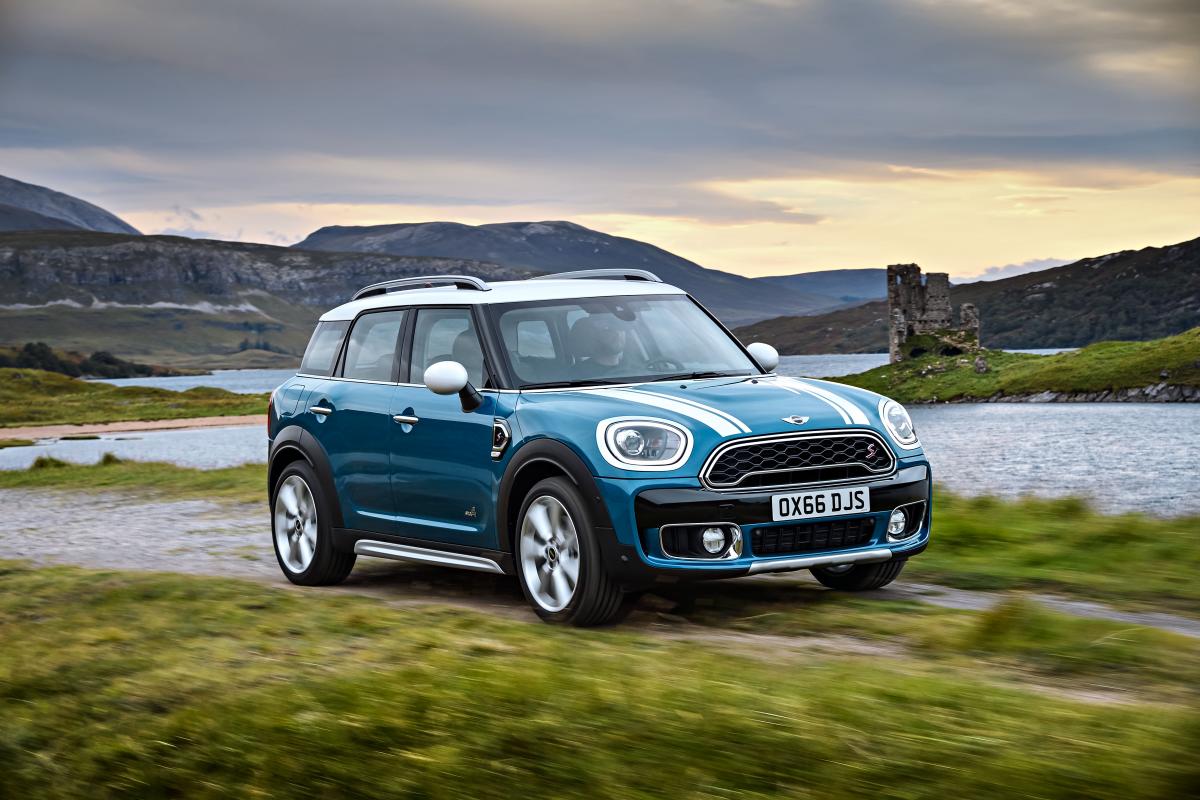 MINI learned about the problem in August 2018 at an engine assembly line and engineers determined the affected cars were built at a single engine plant that forgot to install the crash protection plates.

The 2017-2019 MINI Cooper Countryman was on the assembly line at the time of the forgetfulness.

The best way to find out what's wrong with a vehicle is from the people who drive them. Not only do owner complaints help us rank vehicles by reliability, but they're often used to spark class-action lawsuits and warranty extensions. Plus, they're a great way to vent.